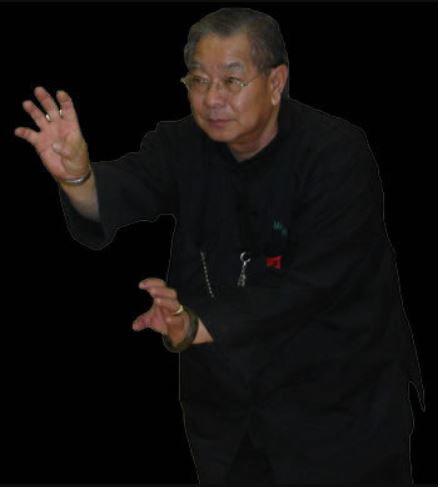 At the age of 8, Master (Mark) Chan Wah learned the styles of Hung Gar, short hand Choy Lee Fut and Five Animal Sil Lum in his village in southern China. His Grandfather, Grand Master Wong Cheun Yip, was the local kung fu master of Chil Chung village of the Toisan district, and the local surrounding areas. Grand Master Wong remained as the local authority and resident master until his death at age 86 in 1962.

In the early fifties Sifu Chan escaped from the Toison region of southern China to Hong Kong. It was here that he had the opportunity to study other styles of kung fu. His extensive study included Southern Dragon (Leung Ying Mor Kiew) White Eyebrow (Bok Mei), and Hung Gar. During this period Master Chan had the privilege to study under some great contemporary masters of this century.

Master Chan came to Canada in the mid 1950's and began teaching in Edmonton's Chinatown in 1965. During this period Master Chan was the chief instructor of the local cultural association, and as such taught kung fu, lion dance and self-defense to the local Chinatown population. In 1971 he became one of the first masters in Canada, to teach authentic and traditional kung fu to the non-Chinese. It was in 1971 that the Green Dragon Kung Fu Society (Canadian branch) was formed.