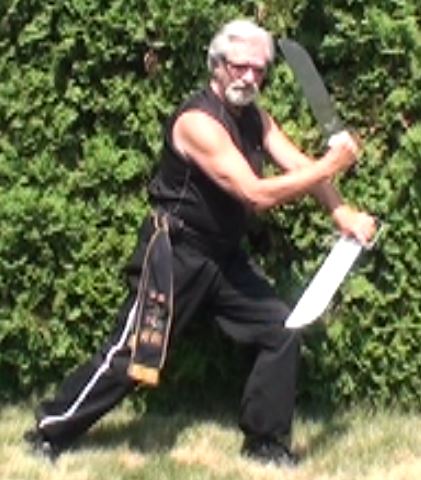 Sifu Dr. Jerry Pyrozko
Sifu  Dr. Jerry Pyrozko began practicing the martial arts in the 1970’s in the White Crane style under Grand Master Frank Lee . Then briefly exploring  Taekwondo and Karate. Around 1980 he  settled into several years of training in a Vietnamese style  of Wing Chun under Tuan Nguyen  and Sifu  Jostein  Haugland  at Tuans Wing Chun in Edmonton. During this period he accepted a job with Athabasca University and moved to Athabasca where he started a kung fu school and began teaching while continuing to advance under the tutelage of his teachers in Edmonton. These were the first seeds of what is now the Northern Alberta Green Dragon Kung Fu School. He received a Black Belt in 1986 and in 1989 he left for the USA to study Chiropractic. After graduating he began chiropractic practice in Stony Plain. He returned to kung fu practice  at Green Dragon Kung Fu in Edmonton and resumed his training with Master Jostein Haugland  and Grand Master  Mark Chan. While with Green Dragon Kung Fu he took a 2 year sabbatical to learn more of the Wing Chun style practiced by the respectable and highly skilled instructors of Edmonton's Ging Wu Kung Fu school now know as Jing Ying. He has now received his 5th black belt rank with Green Dragon Kung Fu and continues as one their loyal students and instructors.  He has a special interest in the Wing Chun, Dragon Shadow( Lung Ying) and the White Eyebrow (Bok Mai) and Hung Gar styles of Kung Fu.
​
​Sifu. Dr. Jerry Pyrozko shares the groups mission and plans to teach and practice with them indefinitely 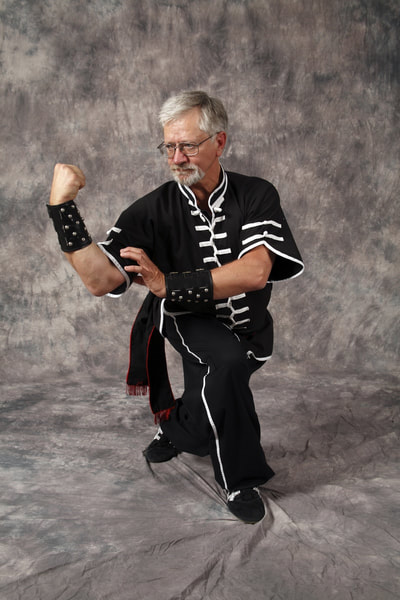 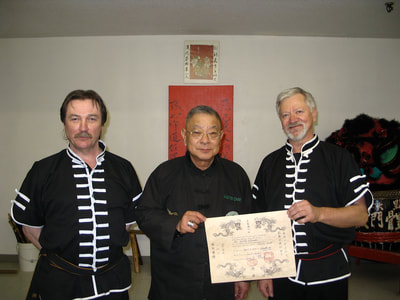 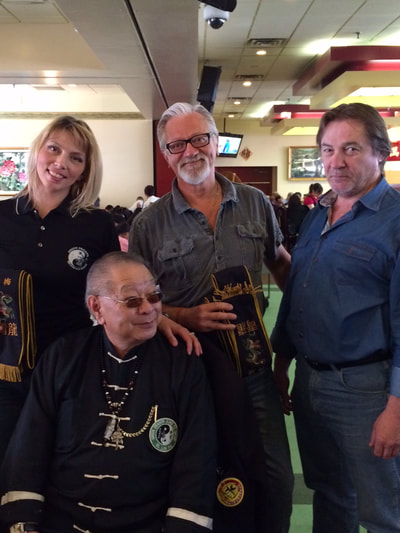 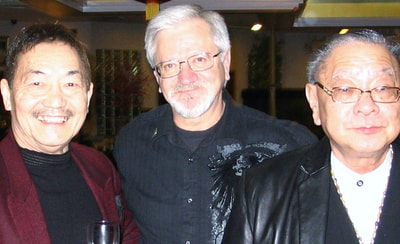 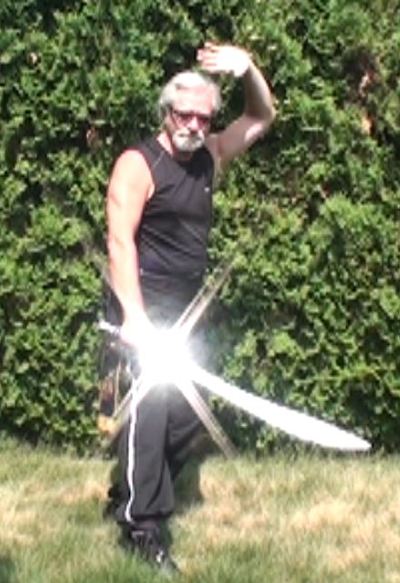 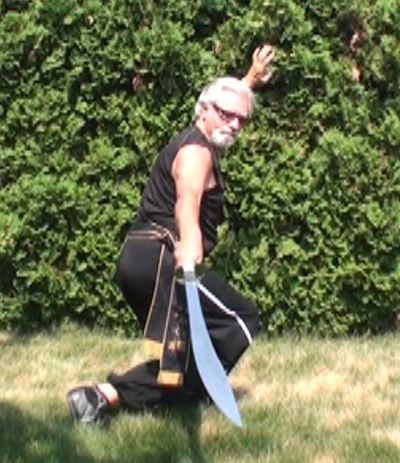