One of the Core Style  of Kung Fu that we teach in the Vernon Location is Wing Chun.
A Brief History of Wing Chun:
Wing Chun was developed in the late 1770’s by Ng Mui a senior female monk of the Fukien Shaolin Temple. Wing Chun incorporates numerous elements of the Snake, Crane, Dragon and Tiger. Ng Mui was smaller and weaker than the male monks that she was pitted against.  Out of necessity she had to work to develop a system that would allow a smaller weaker person to beat a larger stronger adversary. Wing Chun is known for its speed, efficient economy of motion, and it’s rapid fire aggressive attacks. The system derives its name from Ng Mui’s student, a girl named Wing Chun (which means ‘Blessed Springtime’) whom she taught the system to. She performed the system so well that she named it after her.
Wing Chun kung fu was made famous to the West in the 1960’s by Bruce Lee. 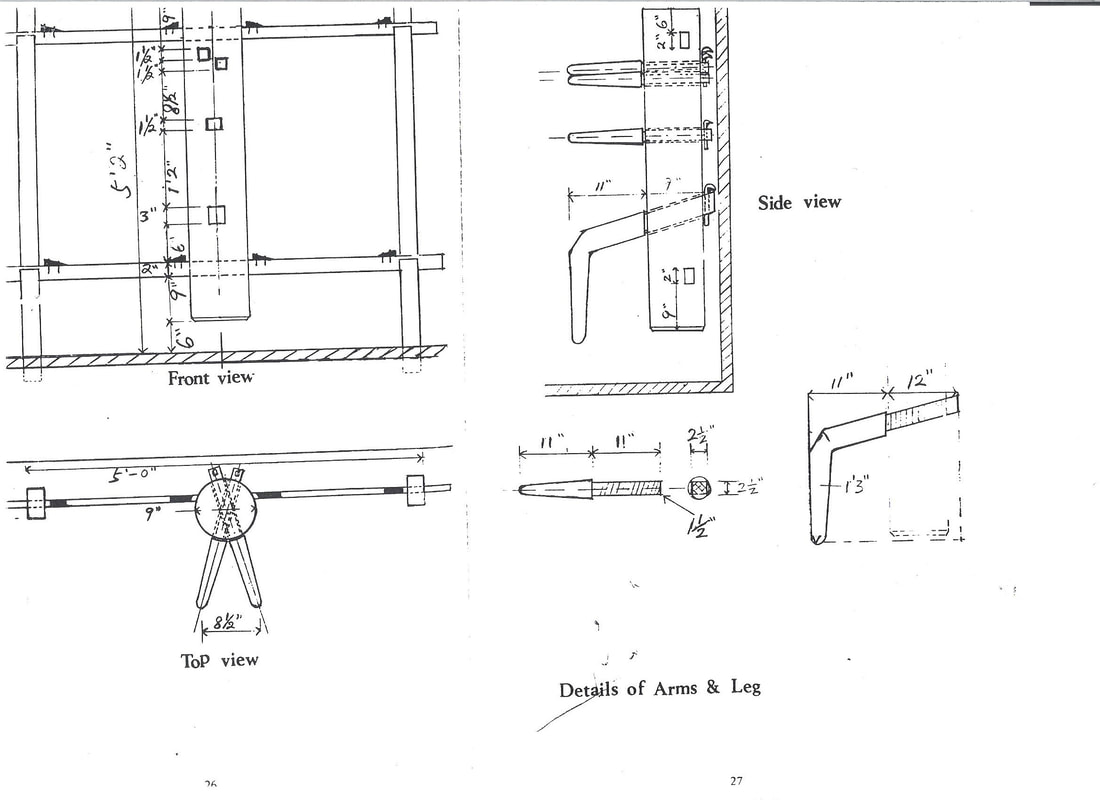 Plans for Making your own Wooden Dummy.  Muk Yan Jong​